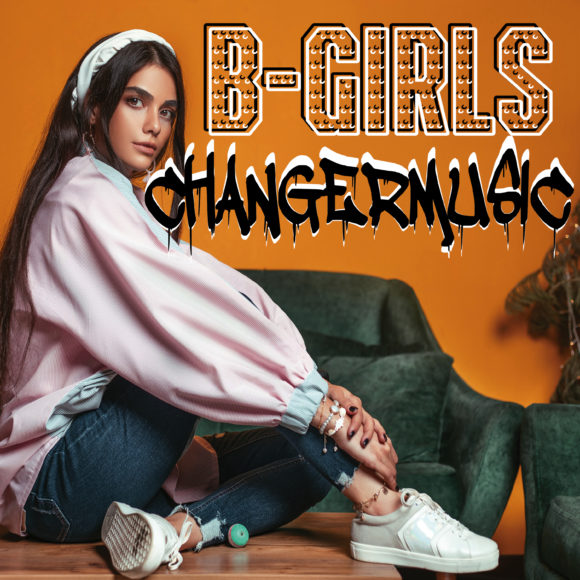 “B-Girls” The break dance anthem of 2020 and beyond, is the Hip-Hop dance song from ChangerMusic. Changer started off as a B-Boy as a kid after watching the classic break dance movie “Beat Street”. The first element of Hip-Hop, that Changer fell in love with, was break dancing. As a Canadian Hip-Hop indie artist, ChangerMusic feels he is an under dog. In the rap culture, female’s are the under dog and thus, this Hamilton Hip-Hop rhymer created his catchy tribute song “B-Girls”. Being raised by his steel city adoptive, single mother, Changer values the strength of women. B-Boys dominate the ratio aspect in break dance culture and societies perception of who created and regulates breakin’. Loving women’s many aspects and Hip-Hop’s 4 elements sheds the thinking pattern that gave life to this Canadian Break dance song’s birth.
The connections of these factors completely ties into ChangerMusic’s lyrics for B-Girls.

What do we mean with the title of this 2020 Hip-Hop blog’s “B-Girls, BGirls Song Anthem for the first Break dancers in the 2024 Olympics”? Co-relations and metaphors is the basis for witty rhymes. Fertile grounds exist in the under represented B-Girlz and the Break Dance culture.  The Olympics in December 2020 will finalize their decision to make Break Dancing an Olympic sporting event, or to reject it’s current temporary consideration/inclusion, which is another important need for this song topic.

Changer plans to slowly advertise his BGirls song through social media for the next 4 years, as he believes that a song has no expiration date. The first winning Break dance crew or breaker in the 2024 Olympics is the anchor and driving force behind these goals and idea’s. Changer’s affiliation with SpitSickBeats is what fuels the original bouncey New York Hip-Hop vibe. Internally in the rapper culture, women are beneath men. If a B-Girl wins gold in the Olympics or when a BGirl wins, then the spiritual representation behind Changer’s Hip-Hop dance song evens out and proves the stereo types wrong, like Changer’s already known his whole life. B-Girl and B-Boy world’s unite under ChangerMusic’s “B-Girl” break dancing song anthem.

Join the newsletter. Get FREE songs emailed to you instantly. Click Here